The leader and driving force behind CAROLINE BLUE, WWJ started his journey on the path of musicianship during the later years of high school. Initially involved in music for women & fitting in with his circle of friends, WWJ discovered his true passion for music in his college days-graduating Magna Cum Laude w/ a Bachelor’s Degree in Music from SUNY Oswego. WWJ initially started out as a lead guitarist & was in several bands from the CNY music scene-including X-Rated, Front Row, Sweet Leaf (Black Sabbath Tribute) & Smokin’ Worm. WWJ then played bass for five years in CNY bands like Four Large Men & Tastes Like Chicken-as well as fill in/session work. Wanting to take things to the next level & beyond, WWJ returned to guitar, added lead vocal duties, and formed CAROLINE BLUE-planning to take it “as far as I can.” 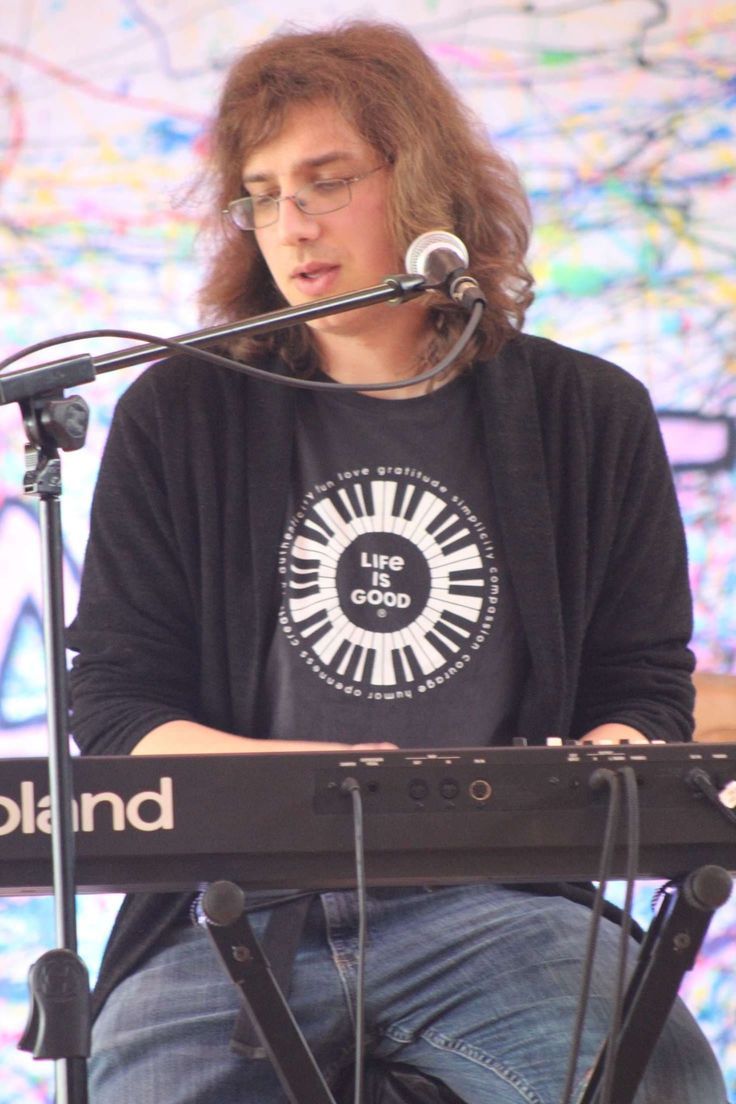 Ned Greenough has been playing and writing music all his life. He took piano lessons as a kid, but never got very far with them because he would never practice the intended teaching material and would instead focus on writing his own music. In high school he formed a band with one of his best friends that played originals and classic rock covers called Moons Aligned. Unfortunately, his friend passed away from cancer about a year in, bringing a devastating end to the duo. From this experience, Ned began focusing on recording and began taking music much more seriously. He went to SUNY Potsdam in the Fall of 2017 where he stayed for 4 years, obtained a Bachelors in Communication with minors in Music Business, Writing, and Journalism. During his time there, he joined the campus’s record label, Madstop Records, where he learned about recording production on a professional level. He also formed a band for his solo work to accompany his debut EP “Chances” 2018, and album “A Drop in the Bucket” 2019. After graduation, he met Wayne during a part time stint at Hobby Lobby where he was asked to join Caroline Blue as their first ever keyboardist. He plans on staying in the band for as long as Wayne wants him and is releasing a solo studio album by the end of this year. 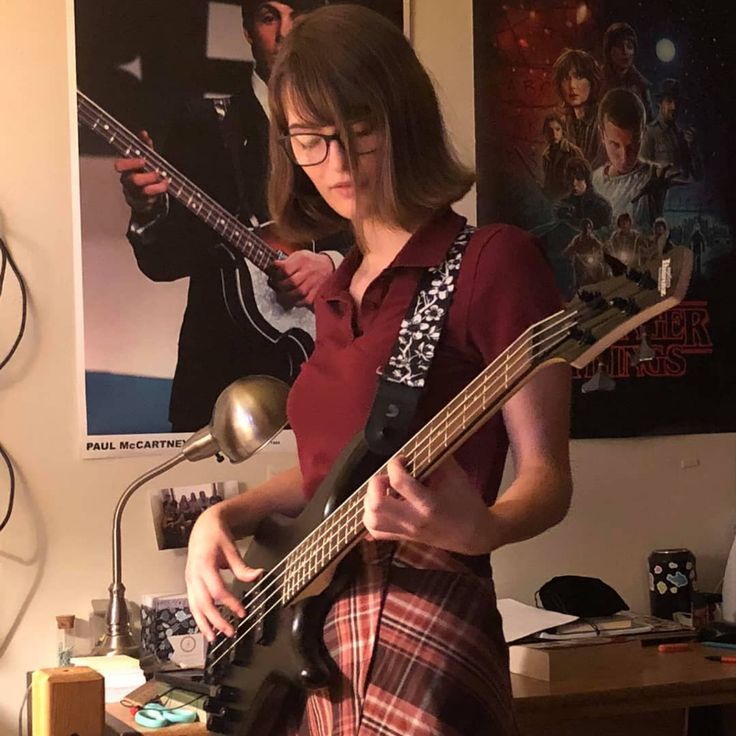 Although fairly new to the bass guitar, Juliana has been involved with the music world since elementary school, playing the French horn in a variety of bands and orchestras for 10 years. It was only until a sudden exposure to classic rock in late high school that an appreciation and passion for the bass would arise. After dabbling in several other classical instruments, she would pick up her first bass in 2018 and eventually begin playing for Ned Greenough’s music in live performances and in the studio. He would then introduce her to Caroline Blue, where she is now taking her next steps into becoming a full-fledged bassist. 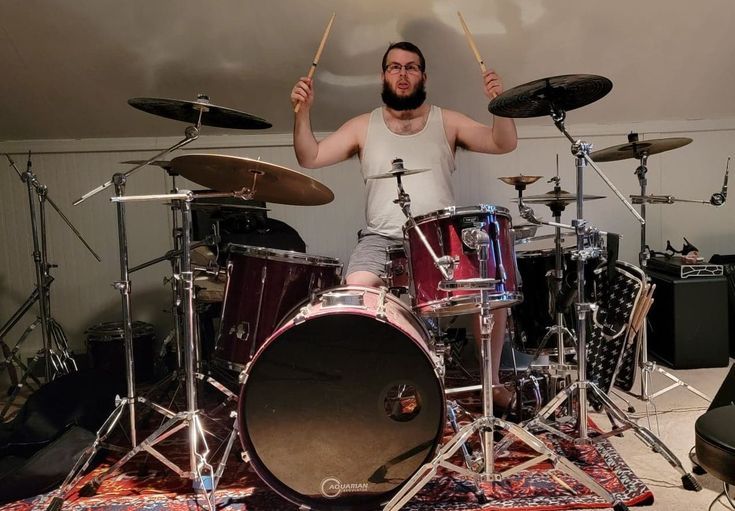 In 5th grade, I had the option to choose between percussion, saxophone, and trumpet for the school band. I, as a man of culture, chose percussion…because I was bad at the other two (haha.) I was involved in school bands until graduation, including drum line and parade band. In middle school I began paying attention to drum tracks in songs after listening to “Fight Fire with Fire” (Metallica), among other bands. However, my parents were adamant about NOT buying a drum set, so I “air-drummed” and learned many songs from the 80s and 90s. In high school, to my surprise, they finally caved and bought me a Yamaha youth edition drum kit. From then on, I would jam with my father to songs by Metallica, Aerosmith, AC/DC, all the classics (I even played at my own high school graduation party, covering songs from the 80s with my family.)

Throughout my teen years, I was asked to be in multiple bands, but as a shy child and not confident in my skills, I denied the majority of them. After gaining more skill and confidence, I tried starting a band with my best friends but it didn’t go anywhere. In my early 20s, I tried starting a second band with co-workers from my first job but that also did not work out. After the band broke up, I shifted my focus towards (self) learning music theory and technique for a few years until I met a guitarist at my current job with the same musical aspirations. We recorded an EP released in 2020 titled Check Meowt under the band Informel, produced, mixed and mastered in our bedrooms.We were ready to tour the East Coast the Summer of 2020, until the pandemic hit and put everything on hold. We have since retired the project and began a new one called Overtired.

As a result of the pandemic my mother began a new job where she met Wayne W. Johnson (WWJ) and found out that his band, Caroline Blue, was looking for a drummer. Being the mom she is, she immediately shared my former bands’ music with him and suggested he contact me to audition…and here we are, ready to rock!